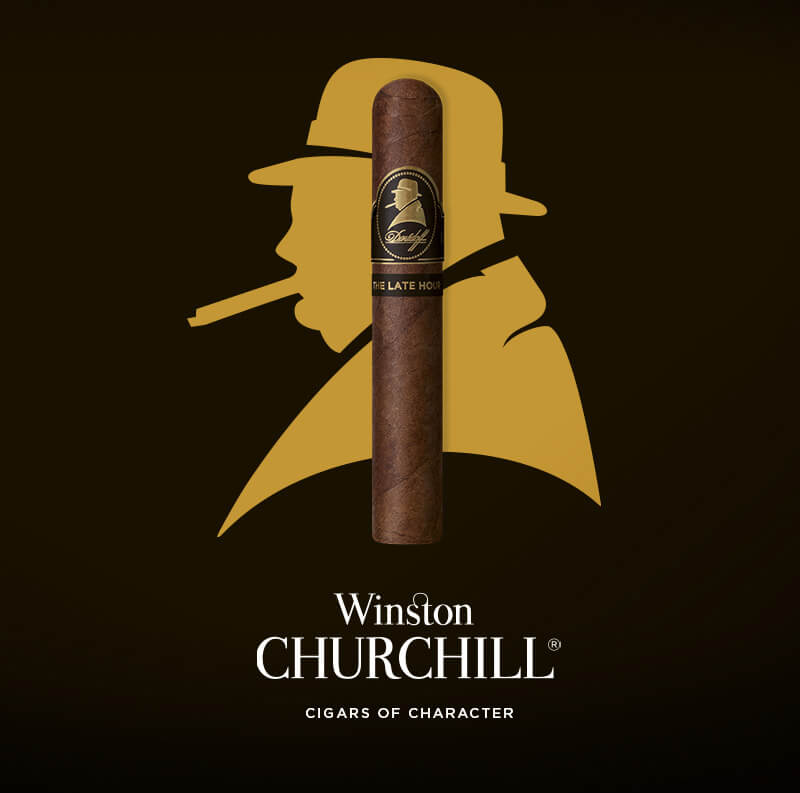 
Through The Day Into The Night


Whatever the task, whatever the hour, Winston Churchill knew the right cigar can be a trusted companion.

So the cigars which carry his name echo his character. From «The Original Series» through to «The Late Hour Series» cigars, their quality never sleeps.


A man and a cigar for all times. 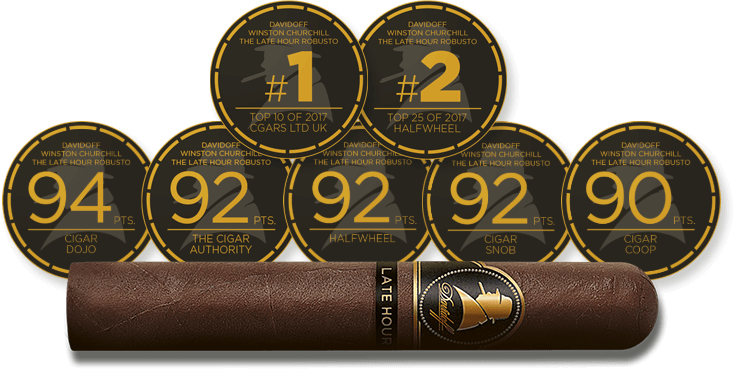 
Even when the lights went down, Winston Churchill continued to inspire those around him. It was then, after a full day as the political leader of an empire, a great negotiator at dinner tables as well as conferences, that he wrote his famous speeches and books – often while enjoying a cigar. His versatile character is mirrored in the «The Late Hour Series». The intense and complex multi-origin blend creates a taste experience as deep and inspiring as Churchill's evening routine. 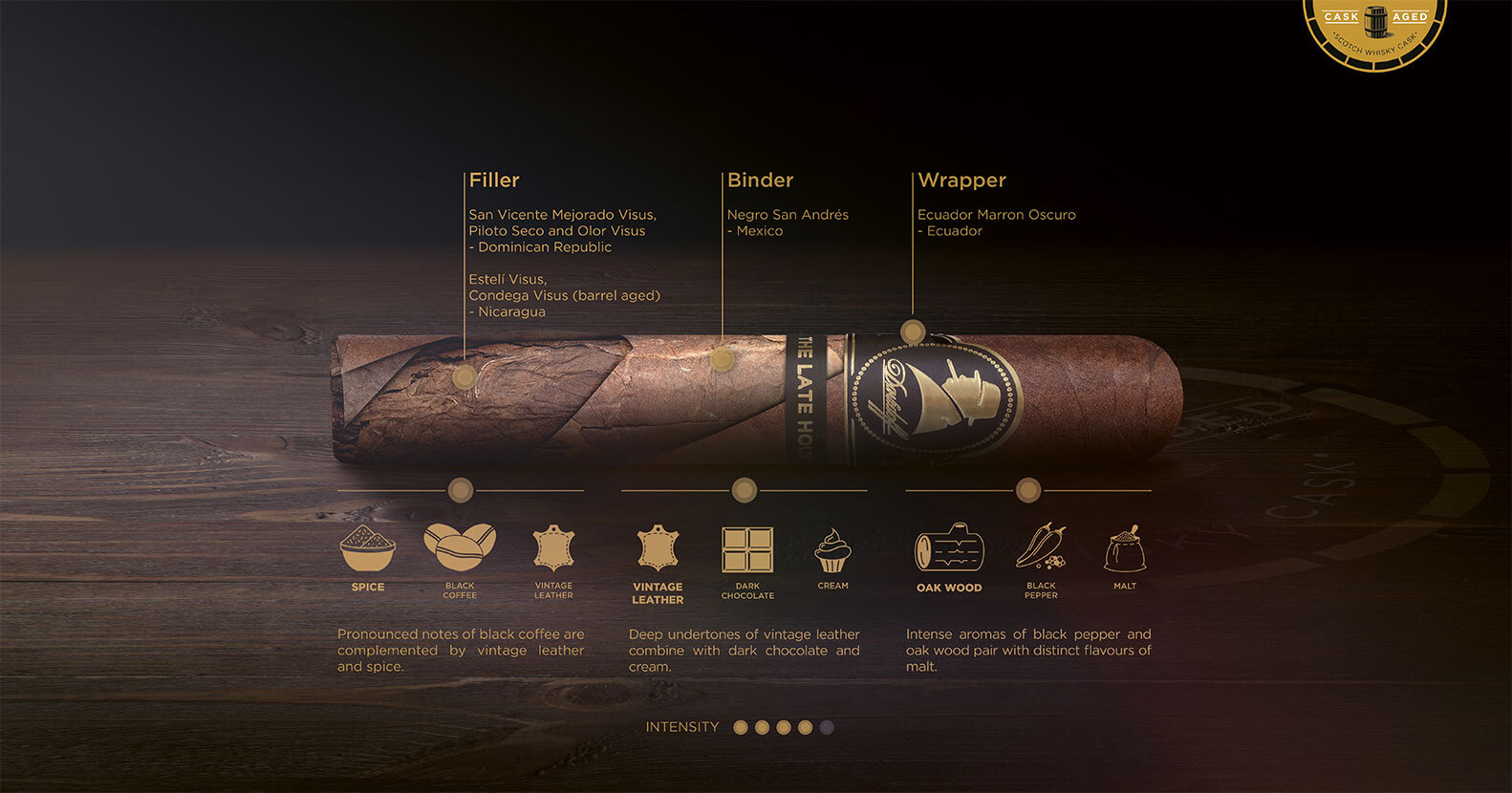 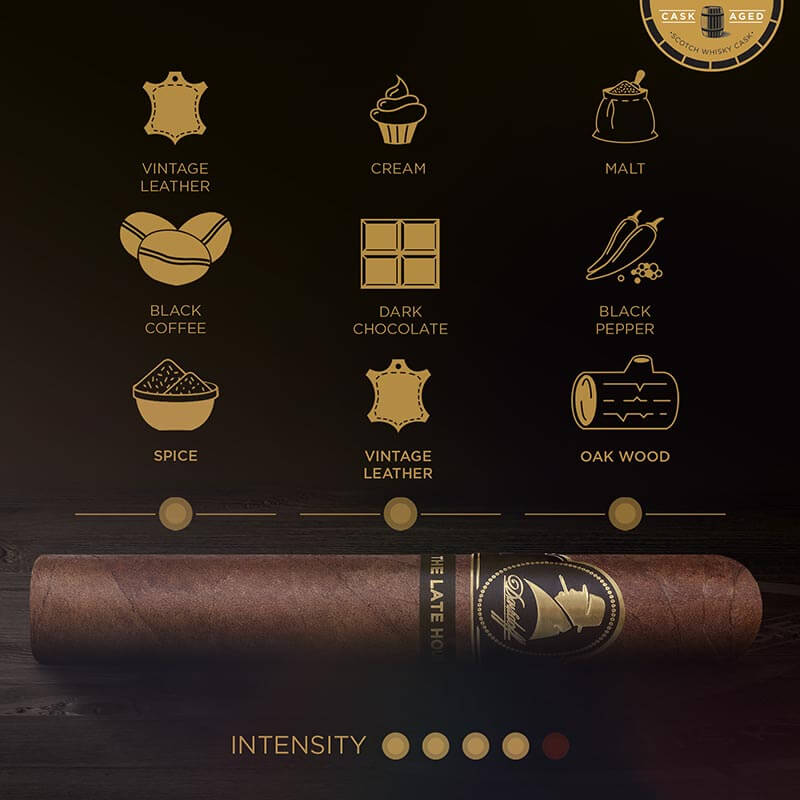 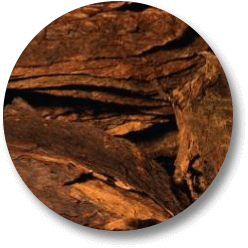 The blend of Winston Churchill – «The Late Hour Series» contains Condega Visus tobacco which is aged in the finest Single scotch whisky casks. 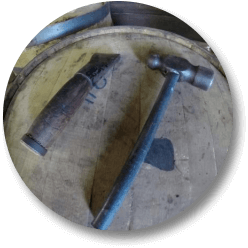 The leaves are firmly pressed inside the casks. As the temperature in the closed casks rises, the tobacco enters a fermentation process. The rise in temperature is checked regularly to prevent the tobacco from overheating. 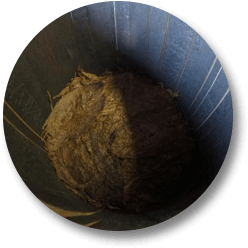 After three months the tobacco is turned to the other side to age an additional three months for a total of six months. During this period the tobacco absorbs the aromas of the cask and whisky. 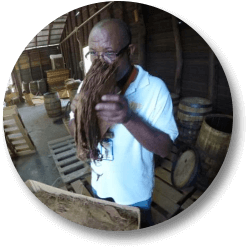 The cask ageing leads to more sweetness and deeper flavours. After six months, the tobacco is ready to be integrated into the blend that makes up Winston Churchill - The Late Hour Series. 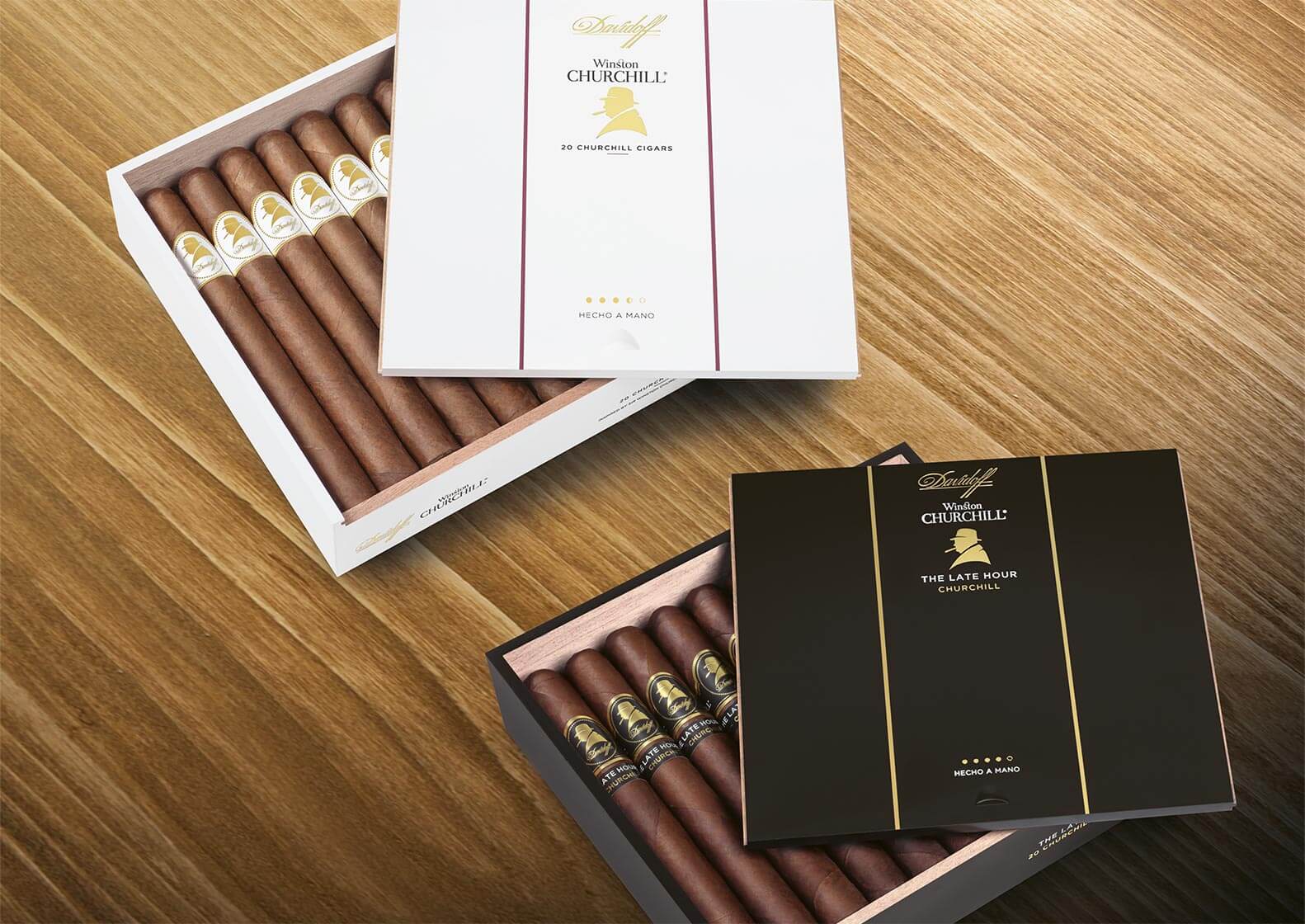 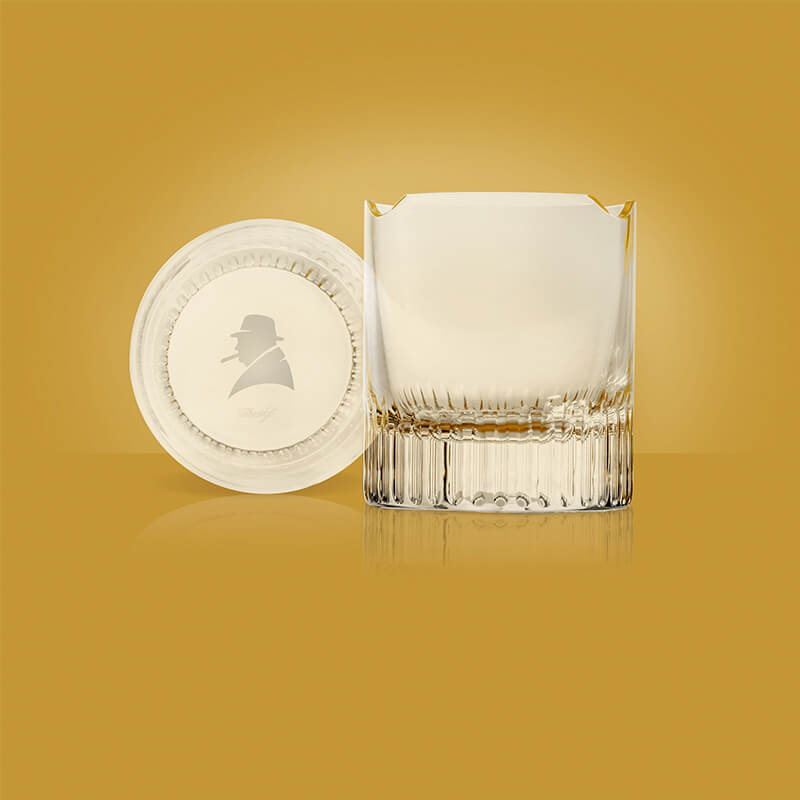 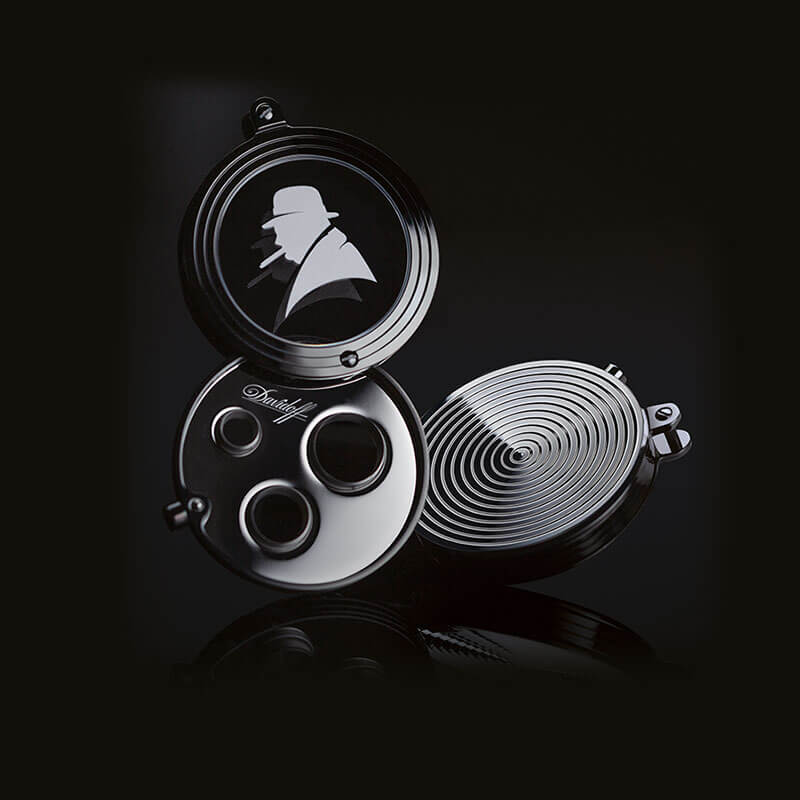 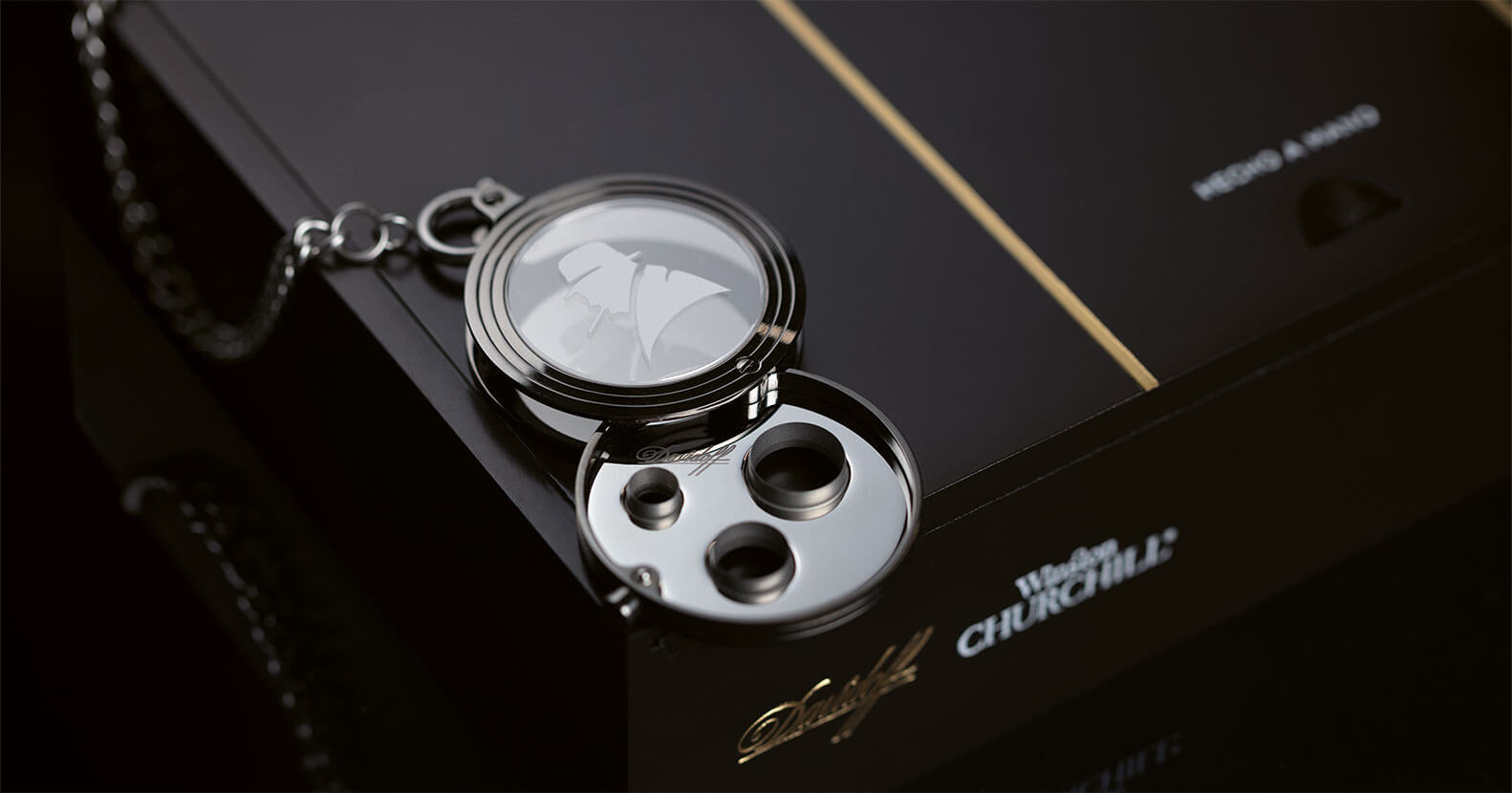 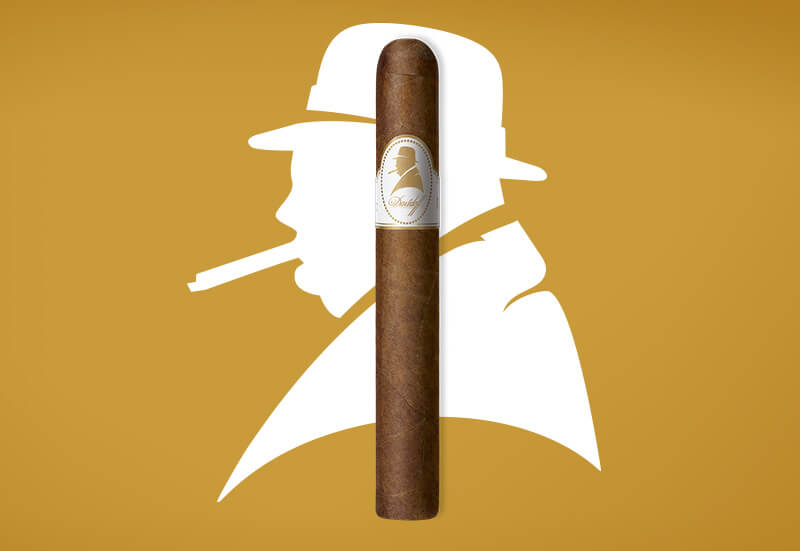 DISCOVER THE ORIGINAL SERIES
A REFINED AND COMPLEX EXPERIENCE 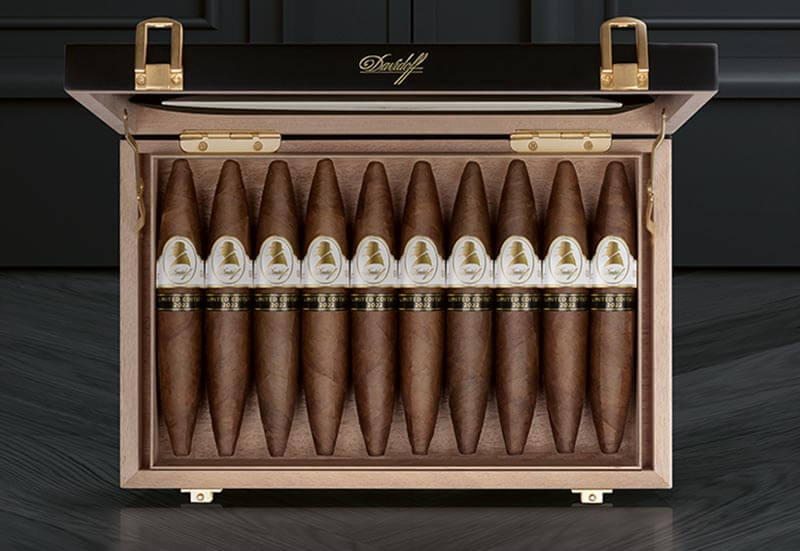